“If that’s not Orwellian enough for you, consider that technology giant Adobe recently launched a cloud-based platform that, by using a variety of data points and technologies, identifies individual shoppers in real-time as they enter a store, portraying them as moving dots on a store map. It then allows store management to click on and receive a full profile of each individual, including spending patterns, marital status, age range, city of residence and more. From there, each individual consumer can be micro-targeted with specific offers and promotions to suit their known purchasing patterns.

Still not dystopian enough? Then take a visit to an Amazon Go store, the first of which opened in Seattle in 2018. From the moment you scan your mobile device on entry to crossing the threshold on exit, every movement and interaction you have with the store is monitored in real time. Make no mistake: Amazon is a data company first and foremost and is now bringing the same level of surveillance to physical stores that has allowed it to become the online behemoth it is today. In fact, according to a 2014 patent filing, the company intends to use its growing vortex of customer data to begin what it calls “anticipatory shipping,” a complex predictive analytics and logistics system that will enable Amazon to accurately ship us products before we even know we wanted or needed them.

And if all this weren’t enough, in his description of his company’s “store of the future” or “augmented retail” initiative, Farfetch founder José Neves describes a world where individual shoppers are “recognised as [they] come into the store, which is either via beacons or via a wallet like your Apple Wallet, scanning in like you would with a boarding pass for a flight." Then, there is what Neves refers to as the "offline cookie, a technology that automatically adds products to your wish list on your app as you touch them in the store, without having to scan anything.”

So, how do humans feel about becoming “offline cookies?”

Is Surveillance the Future of Service?
https://www.businessoffashion.com/articles/opinion/is-surveillance-the-future-of-service
via Instapaper 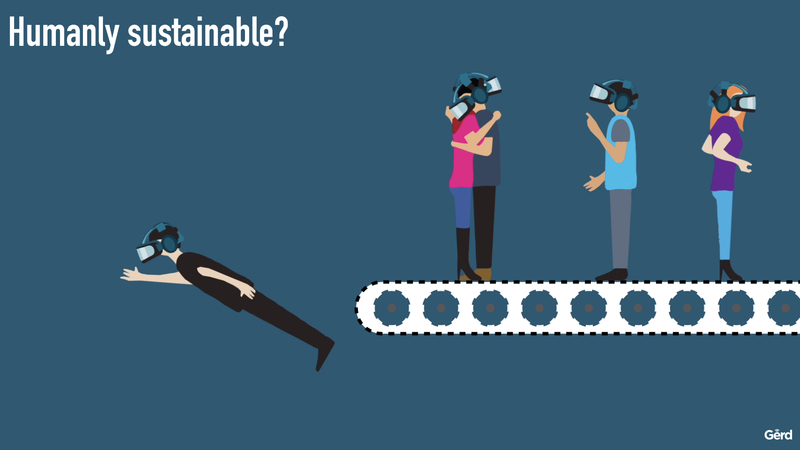